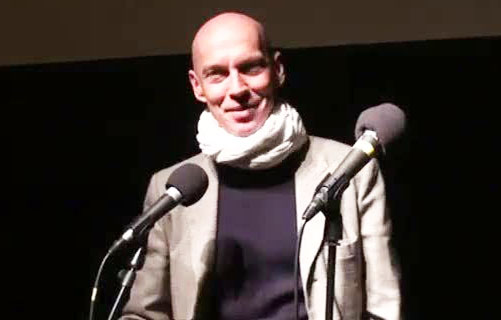 A former performer, Christophe Wavelet has co-directed the activities of the Knust Project, a performance collective (1993-2001) focusing on artistic re- enactments, and appropiations, as well as the publication of the French political journal Vacarme (1996-2000). He has collaborated to numerous international manifestations and exhibitions, conferences and publications, both as a curator, scholar and critic in Europe, South America, Asia and Africa.Interested in projects whose priority is at once experimental and discursive, regardless of any medium specificity and within different cultural areas, he has operated as artistic director for LiFE, a cross-disciplinary and transnational contemporary art venue (2005-2010).