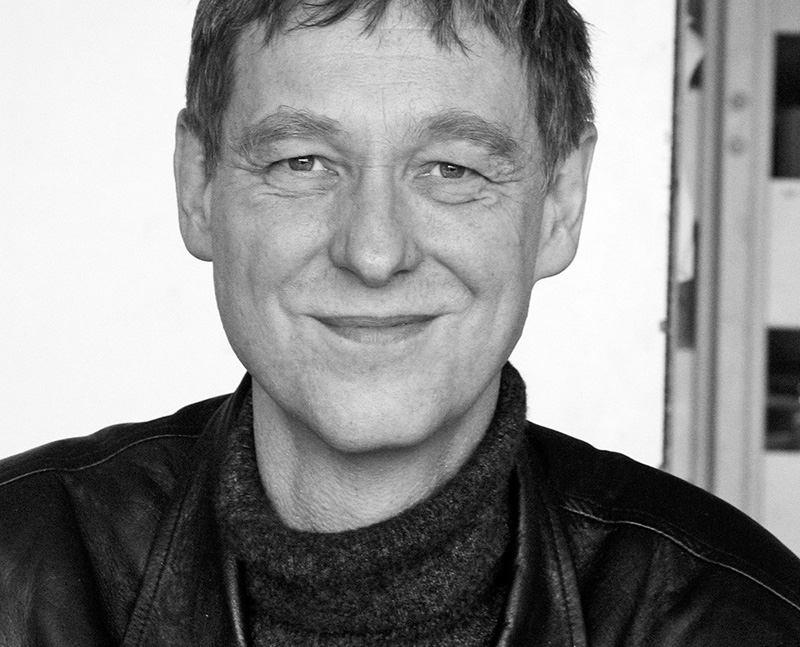 Helmut Holzapfel was born in 1950. A civil engineer, scholar of transport and urban planning, since 1993 he has been a professor at the Department of Architecture, Urban Planning and Landscape of the University of Kassel, where he was faculty dean from 2005 to 2008. His is the co-editor of the journal World Transport Policy and Practice and a member of the steering committee of the Institute for Ecological Economy Research (IÖW) of Berlin.

From 1985 to 1993 he worked at the Ministry of Transport of the German North Rhine-Westphalia region, and from 1995 to 1998 he held high positions in the administration of the Saxony-Anhalt region. He has written many essays and publications, including: Trip Relationships in Urban Areas (Gateshead, 1980); Urbanism and Transport; Building Blocks for Architects and City and Transport Planners (Routledge, 2015).