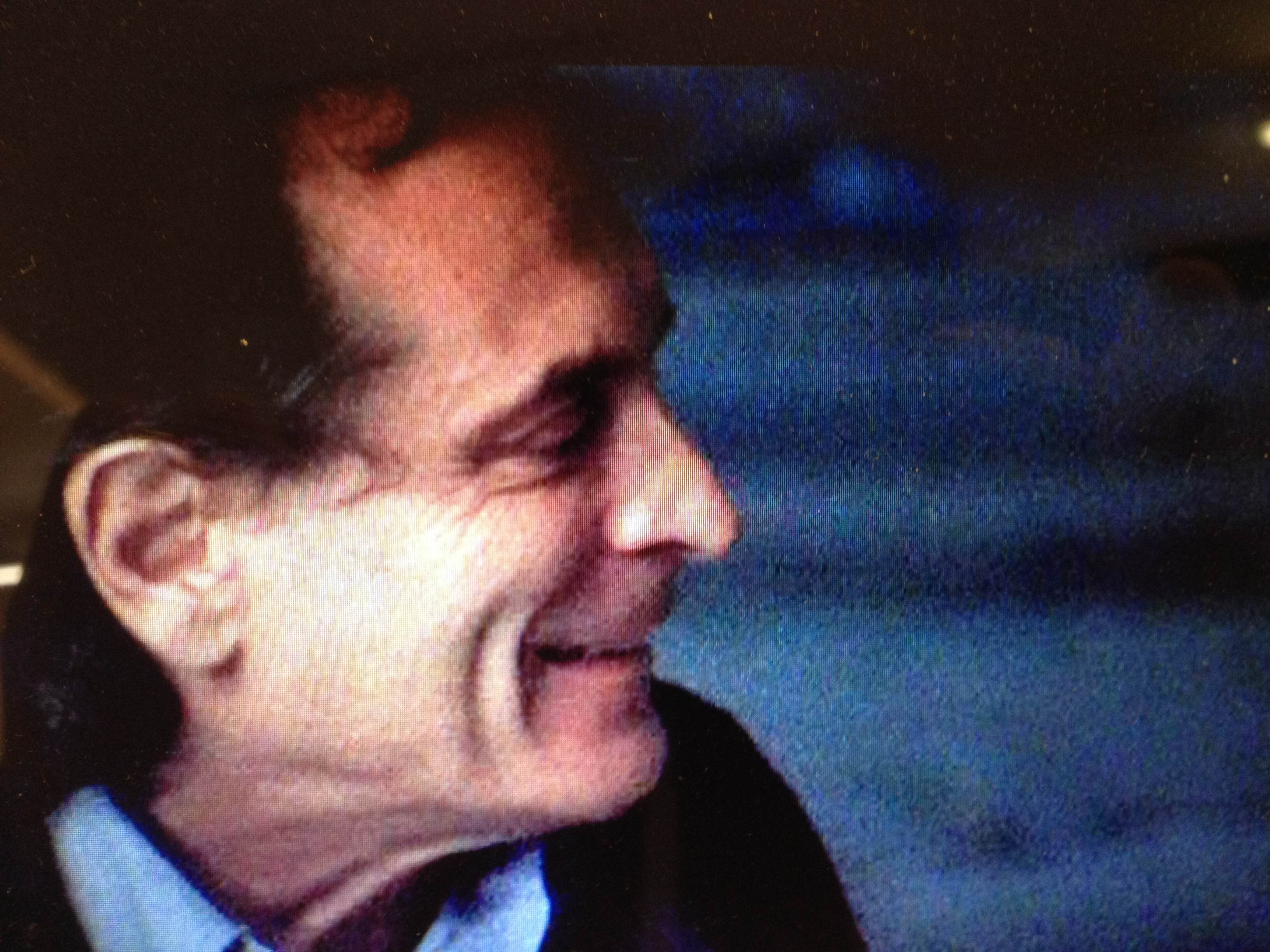 Giairo Daghini was part of the italian Workerist movement. In the 1960s he studied philosophy in Milan with Enzo Paci. After moving to Paris, he created Change International with Felix Guattari and Nanni Balestrini. He taught at University of Geneva, where he founded and directed FACES. He wrote many essays as researcher-philosopher of the city, collected in the book S’emparer du présent.