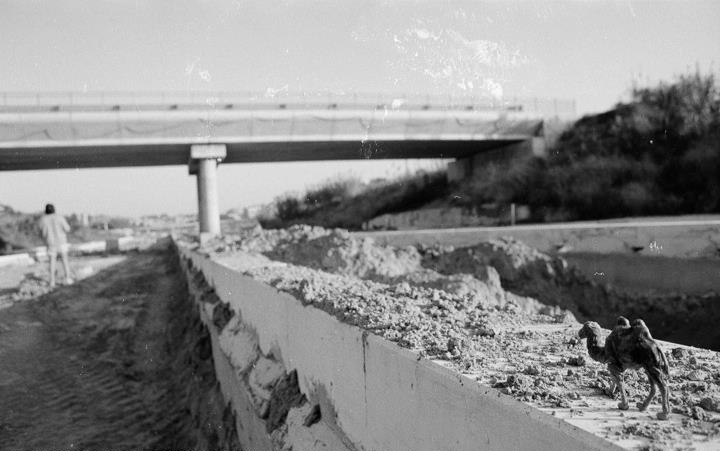 Wednesday 2 February at Istituto Svizzero in Rome, the third edition of Studio Roma - the transdisciplinary program on the contemporary, the metropolitan “artist’s studio” – will be presented. Composed of different activities and case studies, this year Studio Roma addresses the theme of surplus value and values in aesthetic experience, artistic practice and academic research. The program takes place in February and March 2016 at Villa Maraini, headquarters of the Swiss Institute, and in the metropolitan context: a production space par excellence, a territory of creation in which to evaluate the role and potential of art and knowledge. The start of the Studio Roma program is an opportunity for discussion on the themes of education, art and cultural production, with some of the leading institutions of this city. An encounter in which to rethink institution action in the widest and deepest sense of the term, putting art and research at the center. If the city is the place that makes it possible to have a plural educational experience of the relationships among the active forces of the territory, the institutions indicate itineraries and passages, different in scale and nature, capable of supporting forms of knowledge as collective experience, beyond the unhealthy isolation of specialization. When educational practices cross the places of society, the audience of a museum, an exhibition or a lecture can invent behaviors, attitudes and new forms of institutional action. A dense form of making society that represents it in its contradictions, a tangle of forces, between cavities and full zones. Thus imagining the city becomes an exercise of production of the space of knowledge, of habitation of middle grounds of cultural and political action. Studio Roma wants to cross the city to rethink institutions, investigating cultural production and the creation of art capable of making knowledge into a process of institutional construction.

On the same evening, at 8.00 pm Studio Roma starts its route in the city, place par excellance of creation and valorisation among formal economy and informal markets. The opening to the public of the manifold documentation produced by  Stalker through the Actual Territories (1995), is the first stage of a research that measures the spaces of the city through the time of the experience, a meeting to share and renew research and action tools. An appointment at the intersection of the archive of the collective experiences that Stalker has promoted in Rome over the last twenty years, and the testimony of those who participated in those events, which will continue with new actions in the places where the research already took place. The Sala Elvetica, exhibition space of the Istituto Svizzero, will be the Common Studio, place of work and public sharing which will be open for the whole research program until March 31, 2016.

This program will end with a three days and three nights walk through the “contemporary ruins”, from the Colosseum to the sports city of Calatrava, preceded by a laboratory to see the connection between the production of the ruins and their possible use in social and urban transformation.