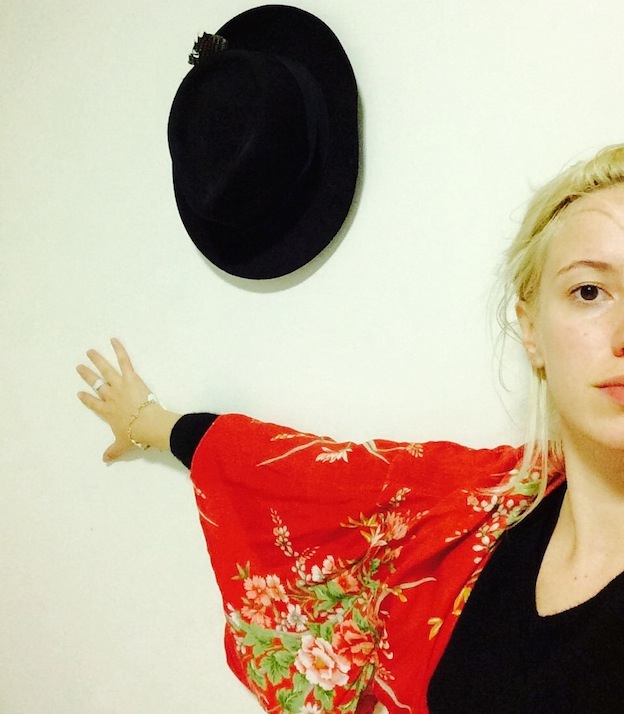 Natacha de Oliveira (1989, São Paulo, Brasil) received a bachelor degree of literature and aesthetics at the New School University in New York City (2013). Interested in the fragmented nature of memory and how it lends itself to disparate synesthetic responses. Her work takes form through watercolor, photography and performance. In the past she has worked as an artist assistant and participated in performances eg. Uri Aran at Frieze 2012. She lives and works in Rome.